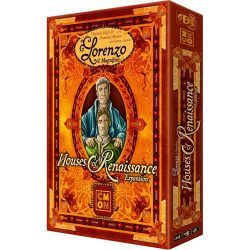 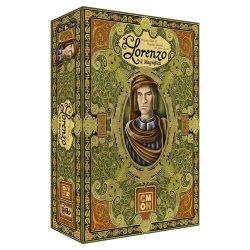 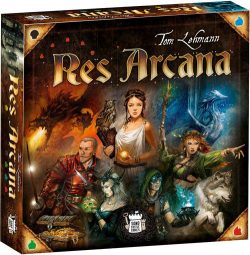 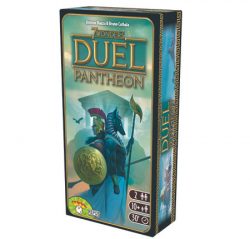 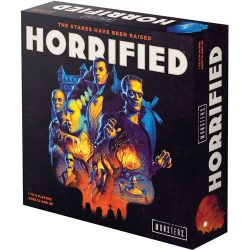 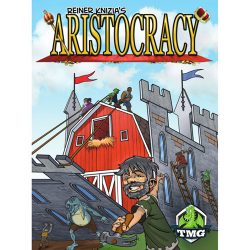 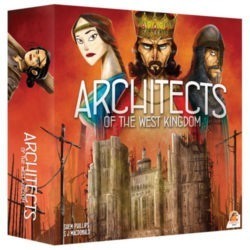 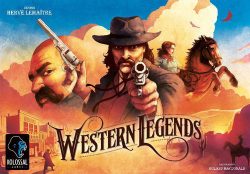 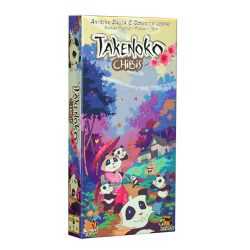 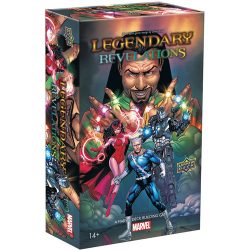 Unlock! The Island of Doctor Goorse

You and your team have crash-landed on the island of an eccentric antique collector in Unlock! The Island of Doctor Goorse. Two to six players must split into teams, separated in the crash, and are forced to escape from two separate starting points. With your lines of communication cut, can you and your teammates find a way off the island?

Unlock! is a series of escape adventures for up to six players. With one hour on the clock, players work through a deck of sixty cards as a team, searching for clues, combining objects, and solving puzzles.

Unlock! requires a free app to play. An internet connection is not required during game play. 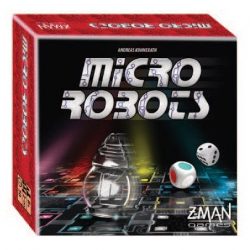 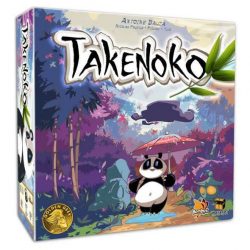 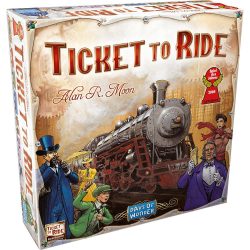 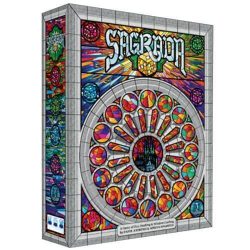 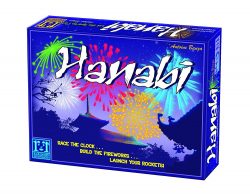 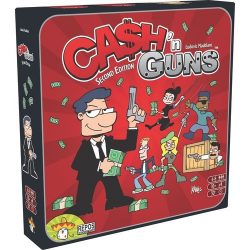 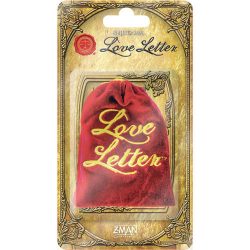 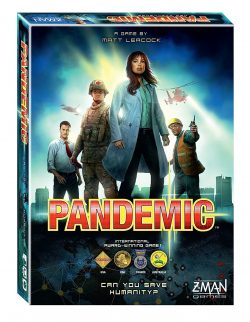