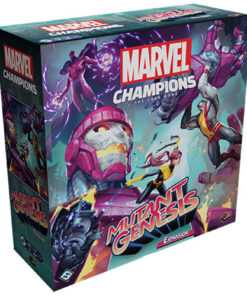 In the depths of the ocean, two submarine crews are engaged in a silent war, enemies forever.

SONAR Family is a submarine battle game in which two teams operate a different submarine. Each player plays a crew member: the Captain or the Radio Operator. The game comes with 4 Double-sided Captain Sheets and 4 Double-sided Radio Operator Sheets. These are maps that are dry erase and are used to track movement and find the opposing team to sink their submarine. The two teams are divided by a screen blocking the view of each team’s maps.

If one of the two submarines loses its second structure point, its team loses immediately. The team who sunk the submarine wins the game! 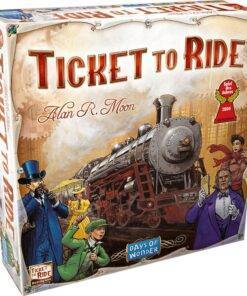 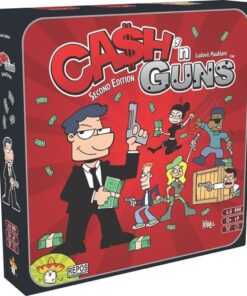 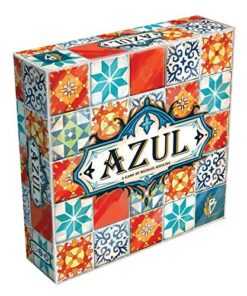 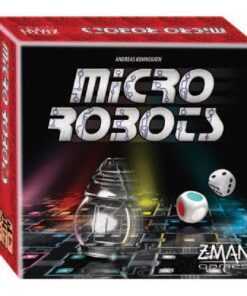 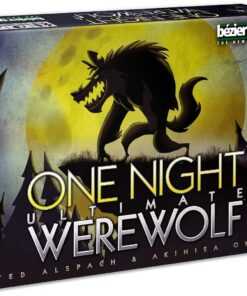 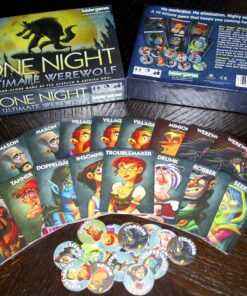 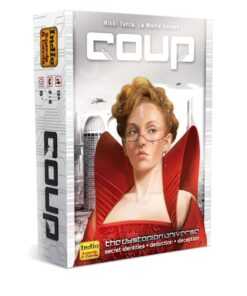 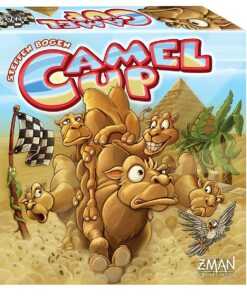 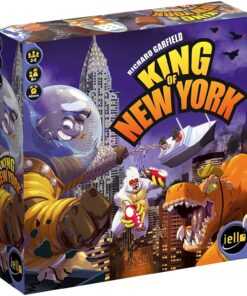