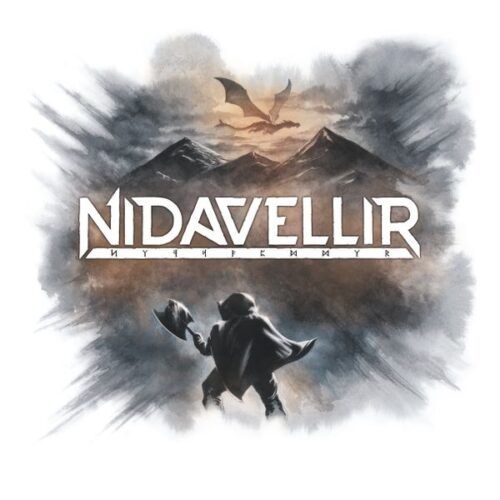 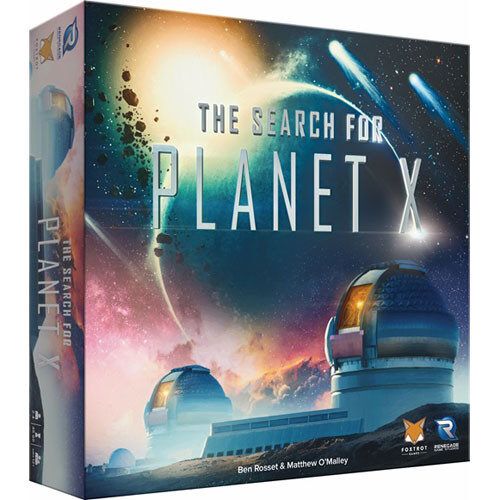 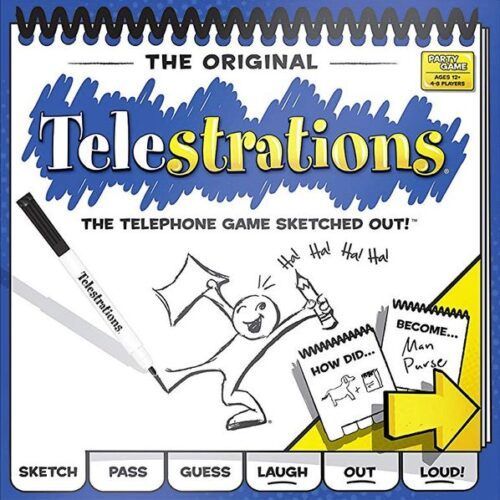 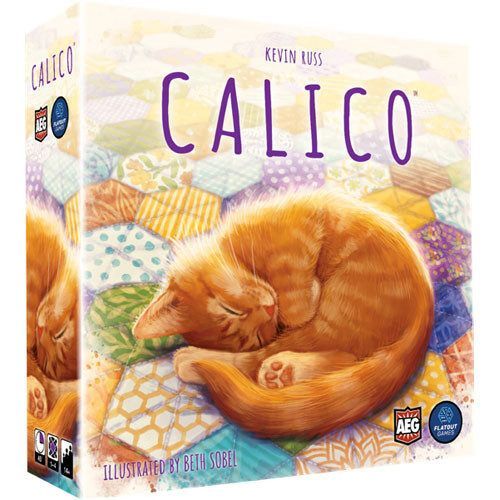 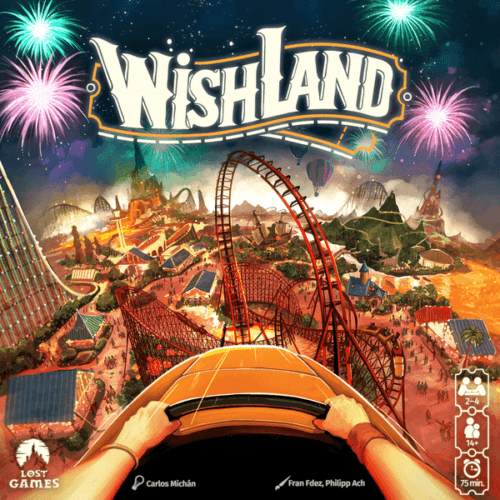 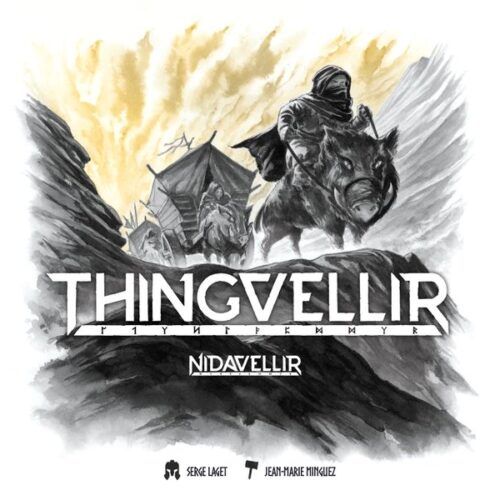 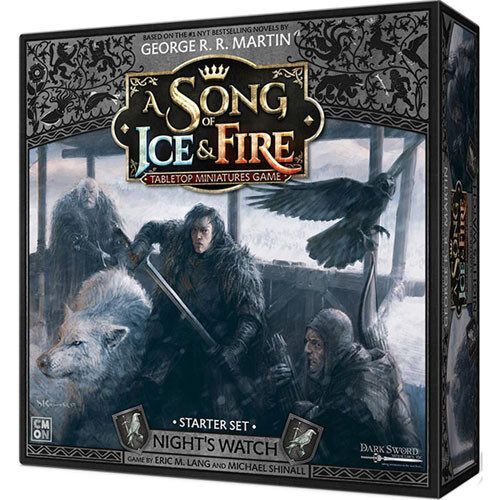 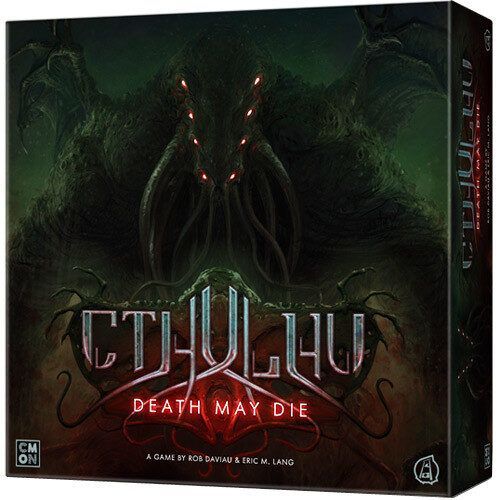 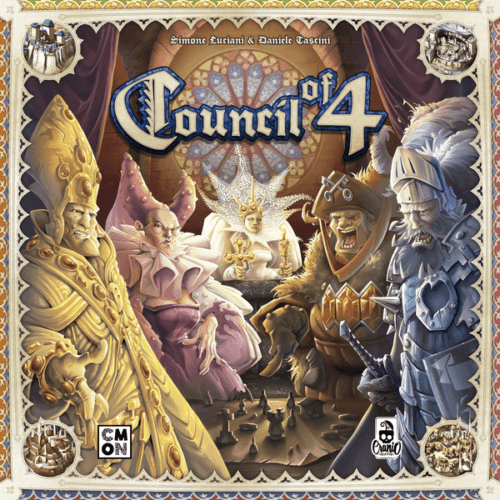 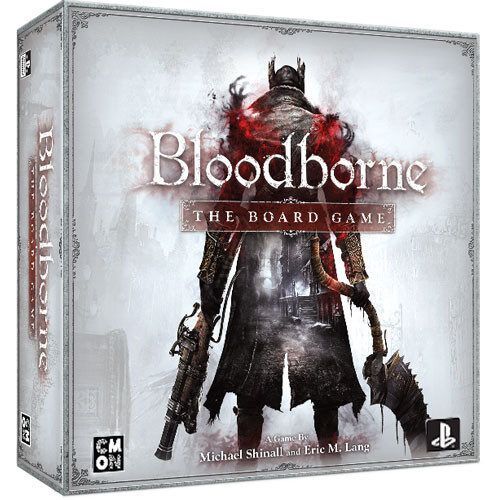 The Heart of an Empire

It’s 1347 and Charles IV has been crowned King of Bohemia and ruler of the Holy Roman Empire. From his castle in Prague, he oversees construction of new fortifications, a bridge across the Vltava River, a university, and other new buildings. Prague is now the heart of Europe!

Players take on the roles of wealthy citizens organizing various building projects in medieval Prague. By expanding their wealth and joining in the construction, they attempt to gain favor with the king. Players must choose from six available actions each turn. Clever players will discover synergies between carefully-timed actions and the rewards from constructing civic projects. The player who completes the most impressive projects will be the winner. 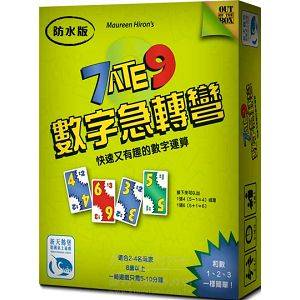 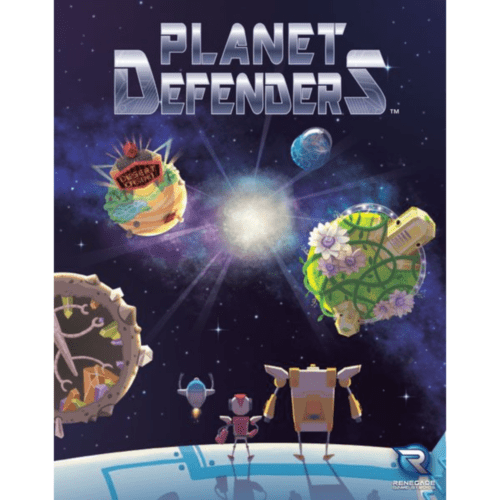 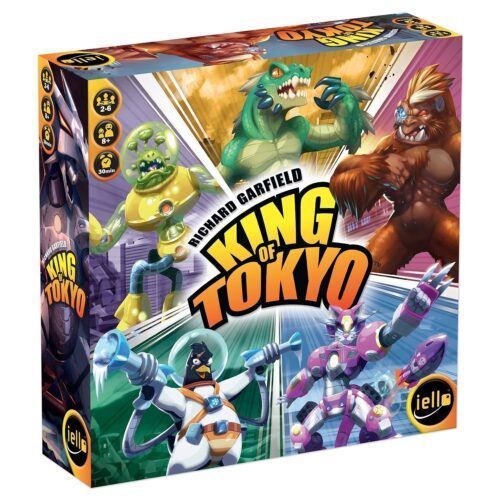 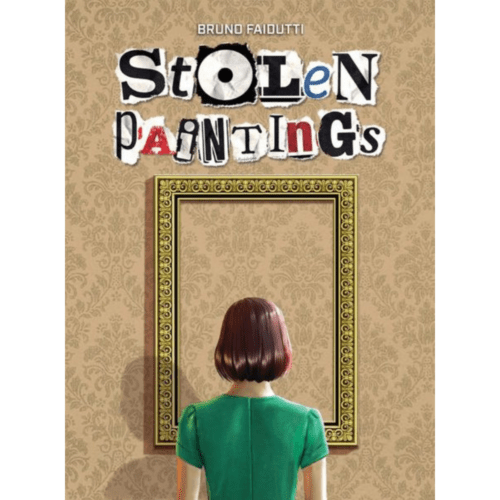