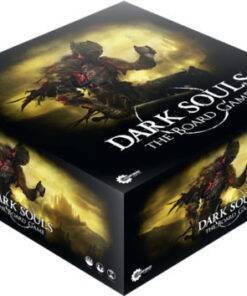 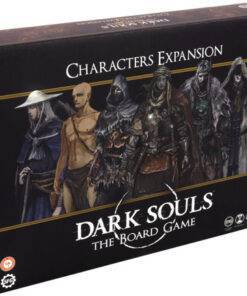 To prevent the coming darkness, a curse has been unleashed upon humanity. You are chosen undead, bearers of the curse, and it is upon you that the fate of this world rests. Will you forever join the Soul of Cinder and prolong the torment or usher in an age of humanity where the curse of undeath is at last lifted?

Dark Souls is a cooperative dungeon crawl board game for 1-4 players. To win the game, players must work together tactically to learn how to defeat enemies before finally confronting the boss. Players will find specific attack patterns and weaknesses of the enemies, but they will have to be careful.

If a player’s character dies, the game does not end, but starting over comes at a cost. Each time a character falls in combat, the whole party must return to the bonfire, and all enemies reset. Use your resources sparingly, learn quickly, and prepare to die.

Brave the dangers of the Dark Souls world with six new characters for Dark Souls board game. Take control of the agile thief, faithful cleric, bloody mercenary, fiery pyromancer, arcane sorcerer, or determined deprived. Seek out the most coveted suits of armor and ready yourselves for the dangers that lie ahead.

These six new characters come with their own miniatures, character boards, nad treasure cards, giving players more than double the character choices for their adventures. Many of these characters provide new starting points for the adventure, such as the mercenayr’s two-weapon fighting style or the sorcerer’s long-range magical attacks. The deprived even introduces a new style of progression, beginning the adventure very weak but with potential to ultimately use any treasure in the game.

This expansion also includes 10 of the most iconic armor sets from Dark Souls. Each armor set is represented by its own miniature as well as two cards, allowing players to choose between finding these armor sets early in their adventures or questing further to discover even more powerful versions. 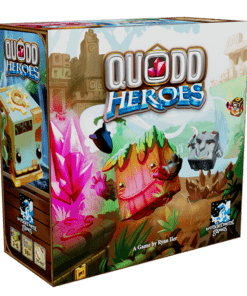 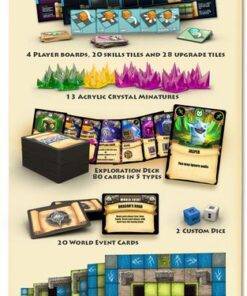 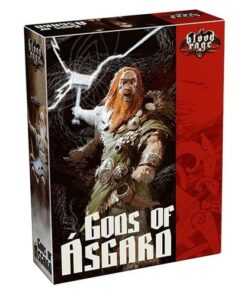 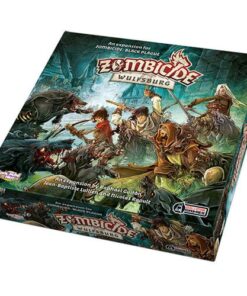 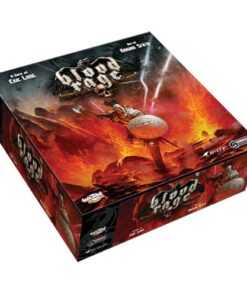 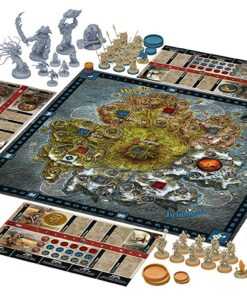 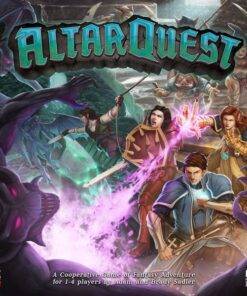 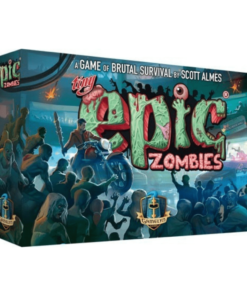 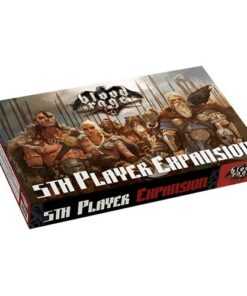 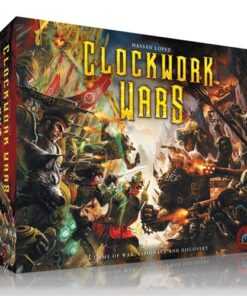