This is a reservation only, the payment will be collected nearer to the date the game will be delivered.

Carnival Zombie is a co-operative board game for 1 to 6 players, following a group of characters who are fleeing on terra firma from a sinking city overrun by zombies. Players control this party of heroes as they fight their way to one of the possible escape routes out of the city. During the night they face restless hordes of zombies, while during the day they recover, move, or search for useful items and survivors.

The second edition includes new scenarios that will allow you to face totally new challenges! Some of the features that you will find in the scenarios are tutorial scenario, shorter & harder games, traitor mechanics, scalability (variable number of characters, one character for each player), competitive game, more dexterity game and night-only scenarios! Finales also can be played as stand-alone scenarios! 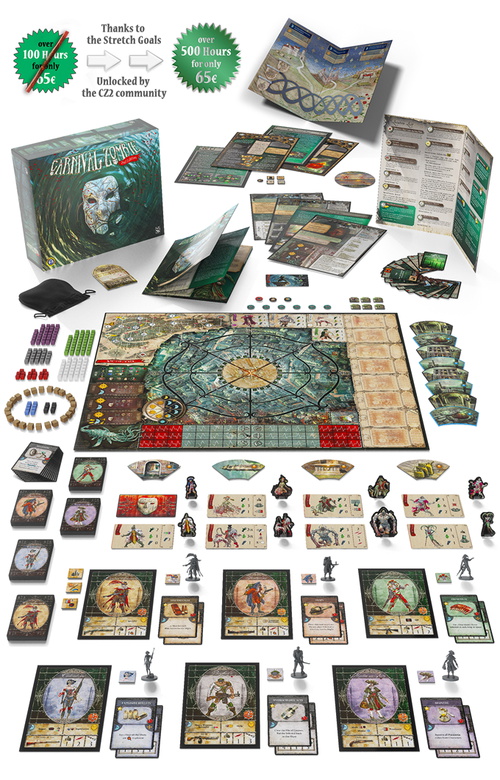 During the day, at first they move together as a group through the sinking city towards the finales locations, then each one spends the remaining hours in preparation for the night: building barricades, recovering from wounds, searching for items and survivors, or using his unique day ability. During the night, they face hordes of Infected and Boss: they have few actions to perform and their unique ability to survive behind the refuge barricades in a fast and furious firefight. Only by close cooperation they could have a chance to stand until the sunlight, when the horde retreats! If they’re attacked, they accumulate stress until becoming terrified! And if one gets too much stress.. that’s game over! Be ready to face the most stressful game ever! 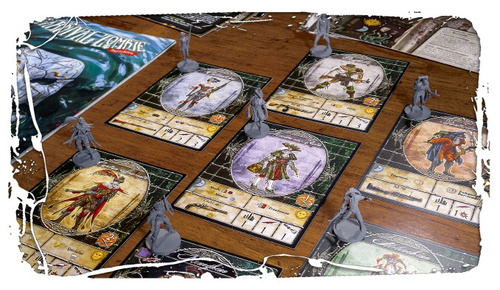 The Boss lead the horde of Infected during the night. Each one of them has powerful unique abilities that combine creating some very nasty situation to face. If you manage to kill them, you’ll get powerful rewards, but you need to carefully cooperate with you team mates to survive! 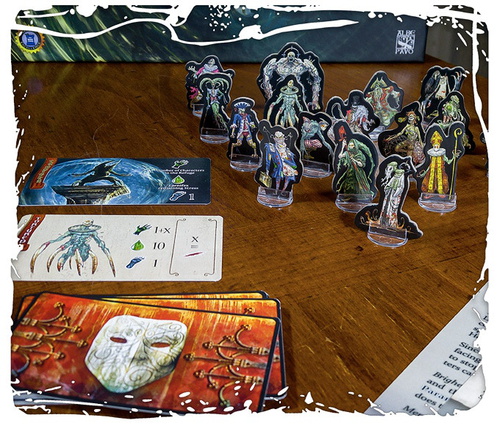 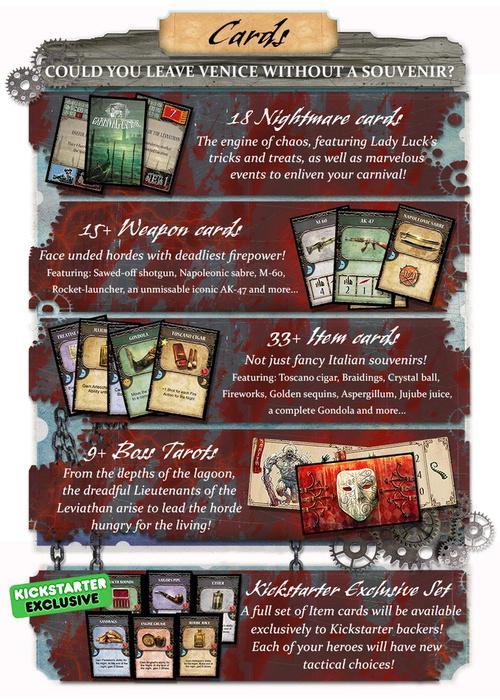 Nightmare cards are used in two ways: at the center of the card is portrayed a random event that will affect your day, while at the four corners there are boxes used for randomization. Item and weapons can be collected in two ways: by actively looking for them during the day or by killing a Boss. Items and weapons can be persistent bonuses or just one shot items, some will affect the day, while others will help you during the night. All of them can be sacrificed to save you from an attack.  Boss tarots are used to discover the dreadful enemies you’ll face at night and to remind you of those you could not kill, because they will hunt you every night after. 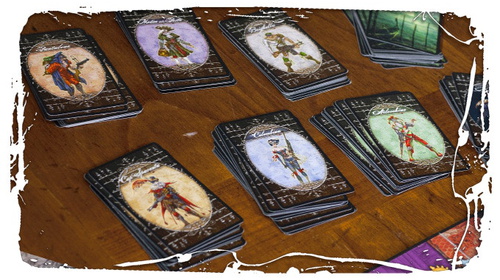 The 2nd Edition includes awesome new scenarios that will allow you to face totally new challenges! Some of the features that you will find in the scenarios are tutorial scenario, shorter & harder games, traitor mechanics, scalability (variable number of characters, one character for each player), competitive game, more dexterity game and night-only scenarios! Finales also can be played as stand-alone scenarios! 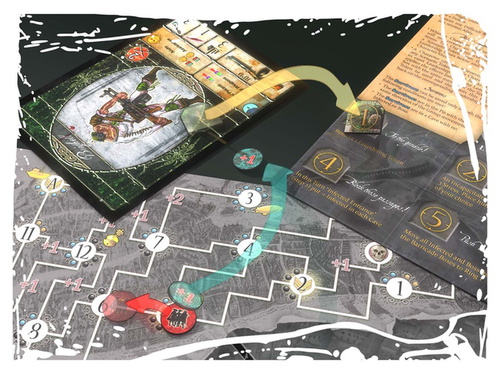 In Carnival Zombie combat, you know exactly what you get when you pull the trigger: no dice is rolled. But when you shoot zombie, you cannot be totally sure that they will stay down. 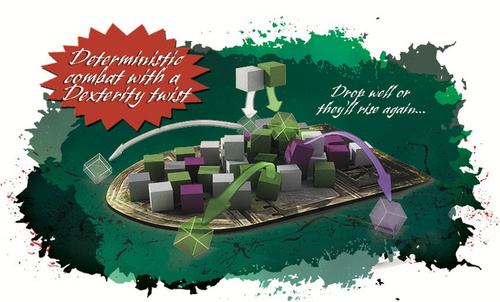 So you have to pick up the cubes you just eliminated with firepower and drop them upon the Pile of Corpses tile. Those falling will rise again, still charging at you: the more you shoot, the more difficult the drop! 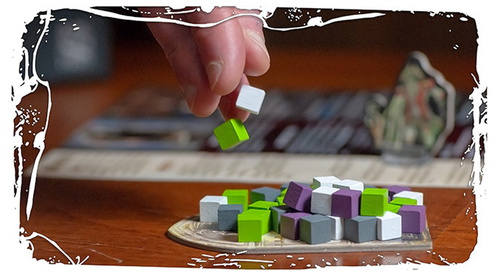 You have to choose wisely where to face the night: the presence of fortifications will help you keeping at bay the horde, but you have also to be careful of the terrain, because the infected will take advantage from it to draw near more easily: you have to adapt your strategy to the environment! 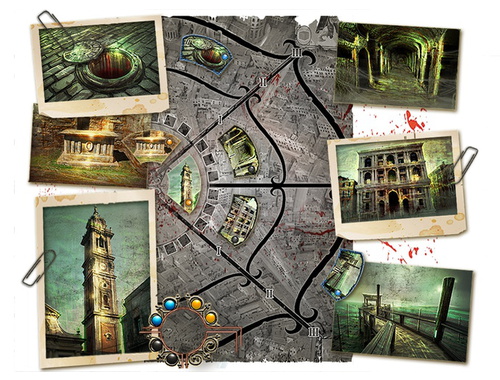 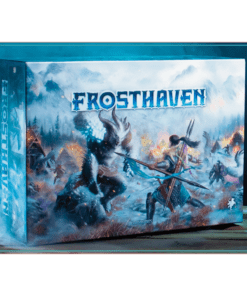 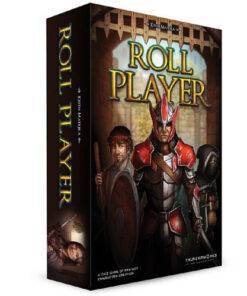 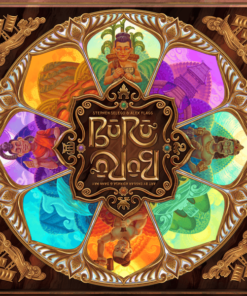 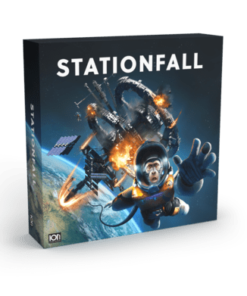 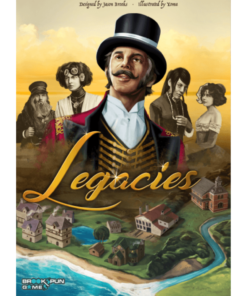 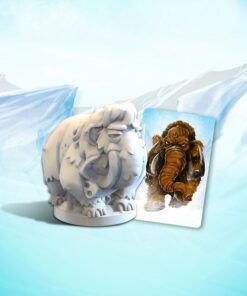 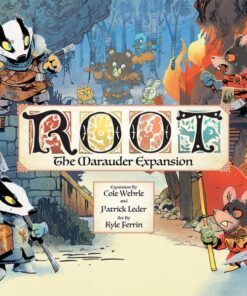 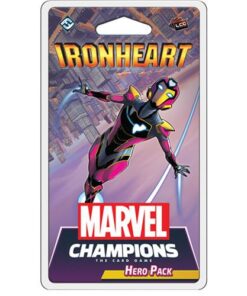